Skip to content
This blog post is a hello to the new friends I made playing at Hoebridge Golf Centre in the Wee Wonders south east England regional final this last weekend.
In my group were Oliver Webb from Wiltshire,  Joel Tarry from the Isle of Wight,  and Can Celikoglu  who lives in Turkey. 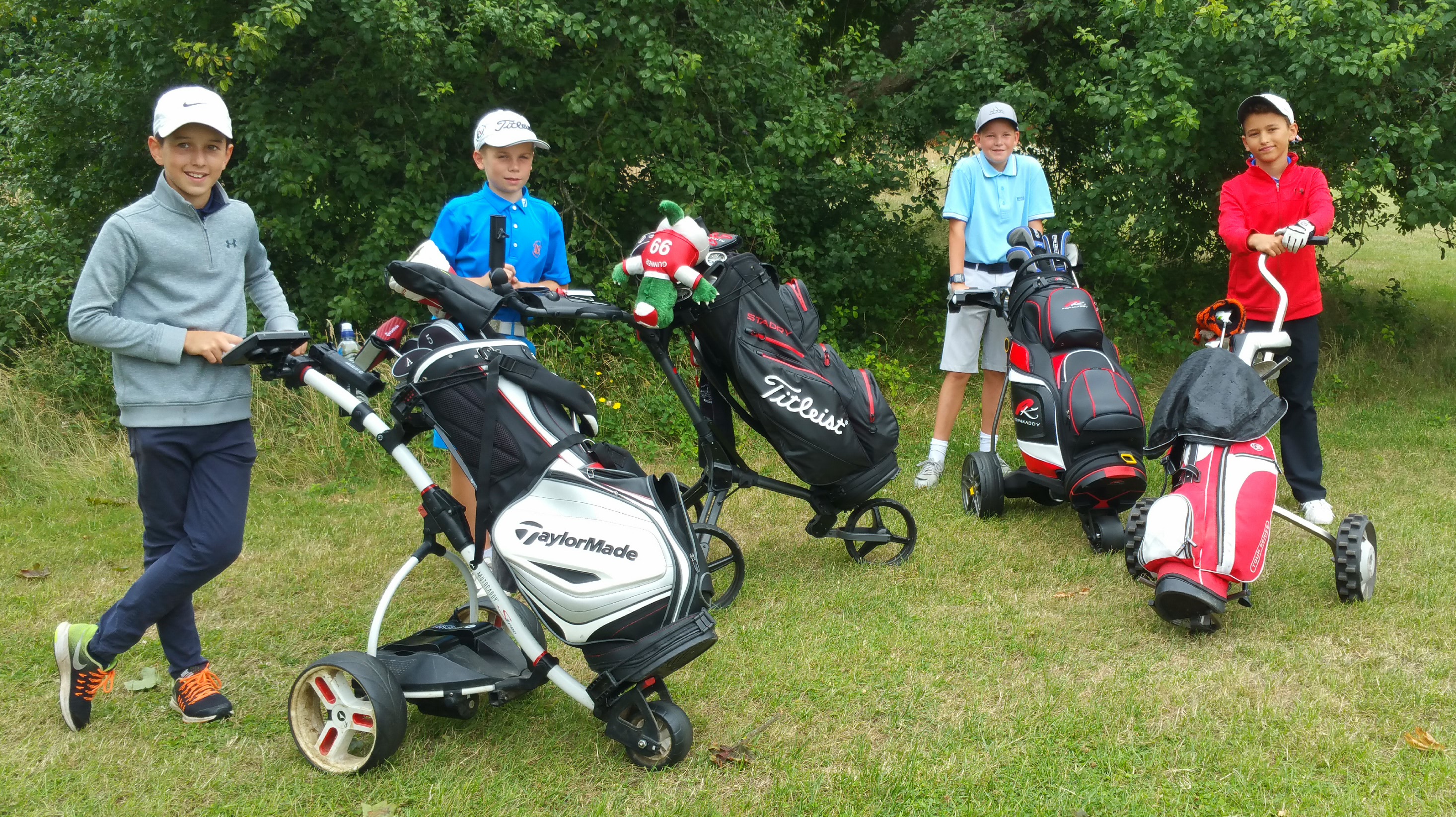 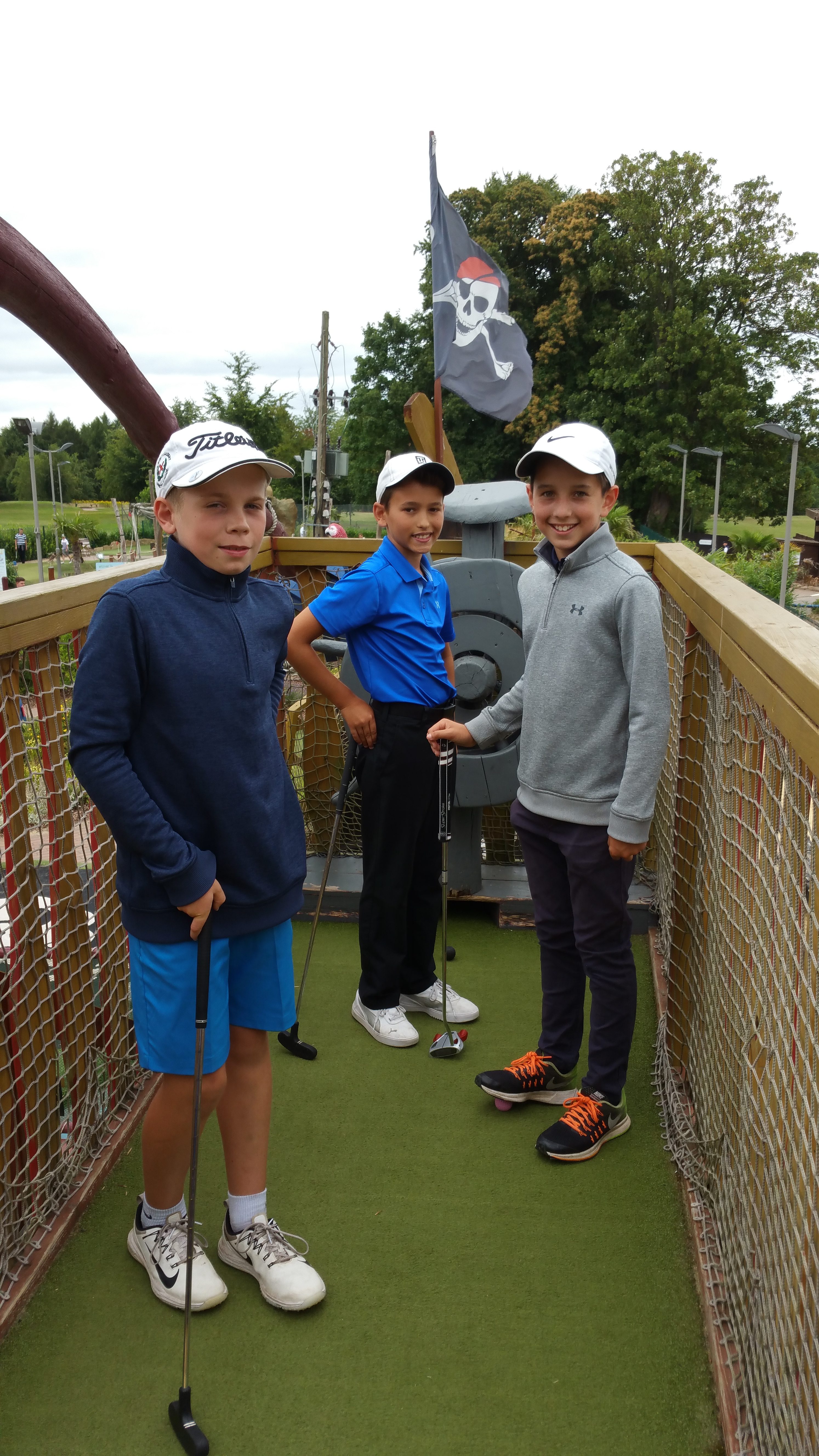